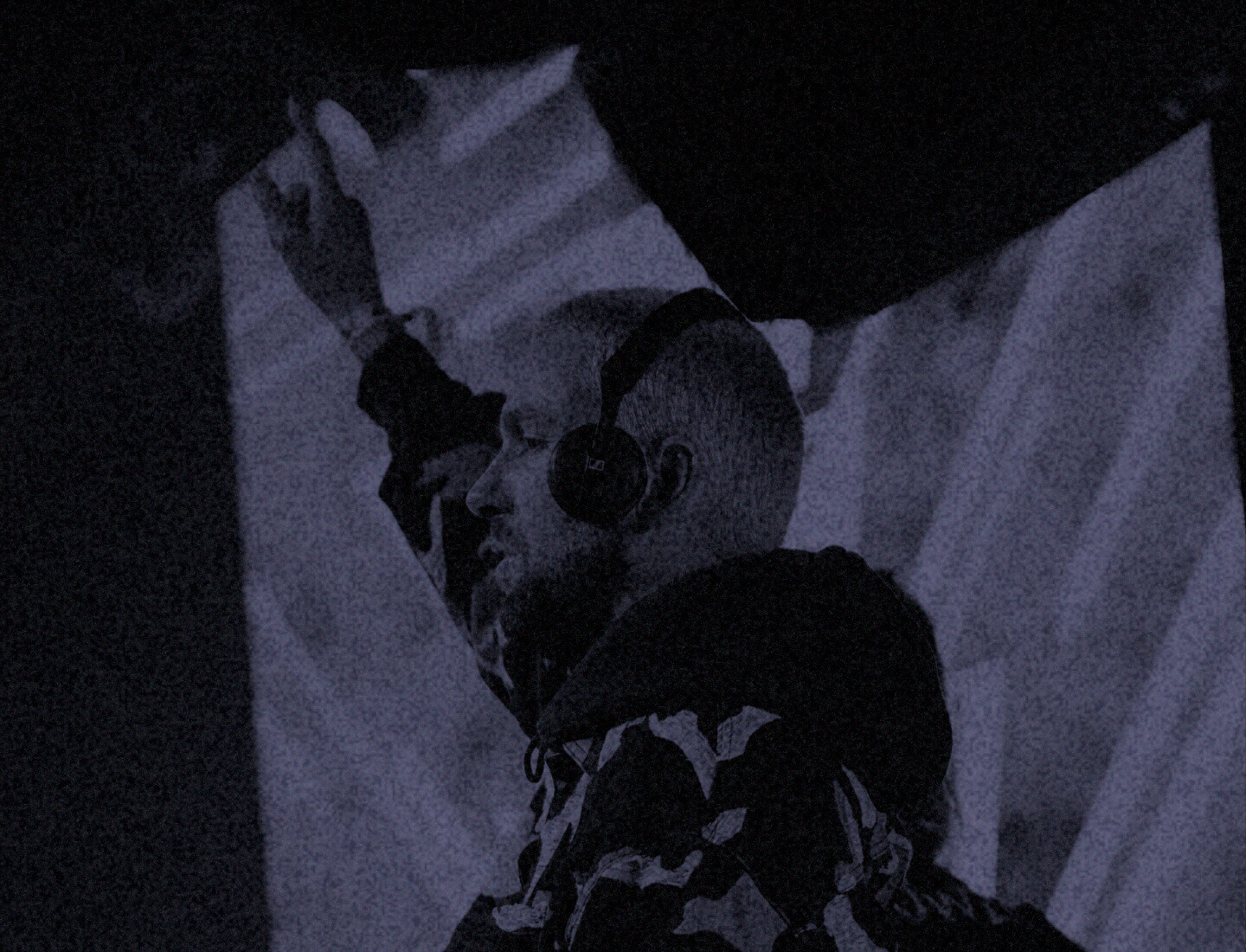 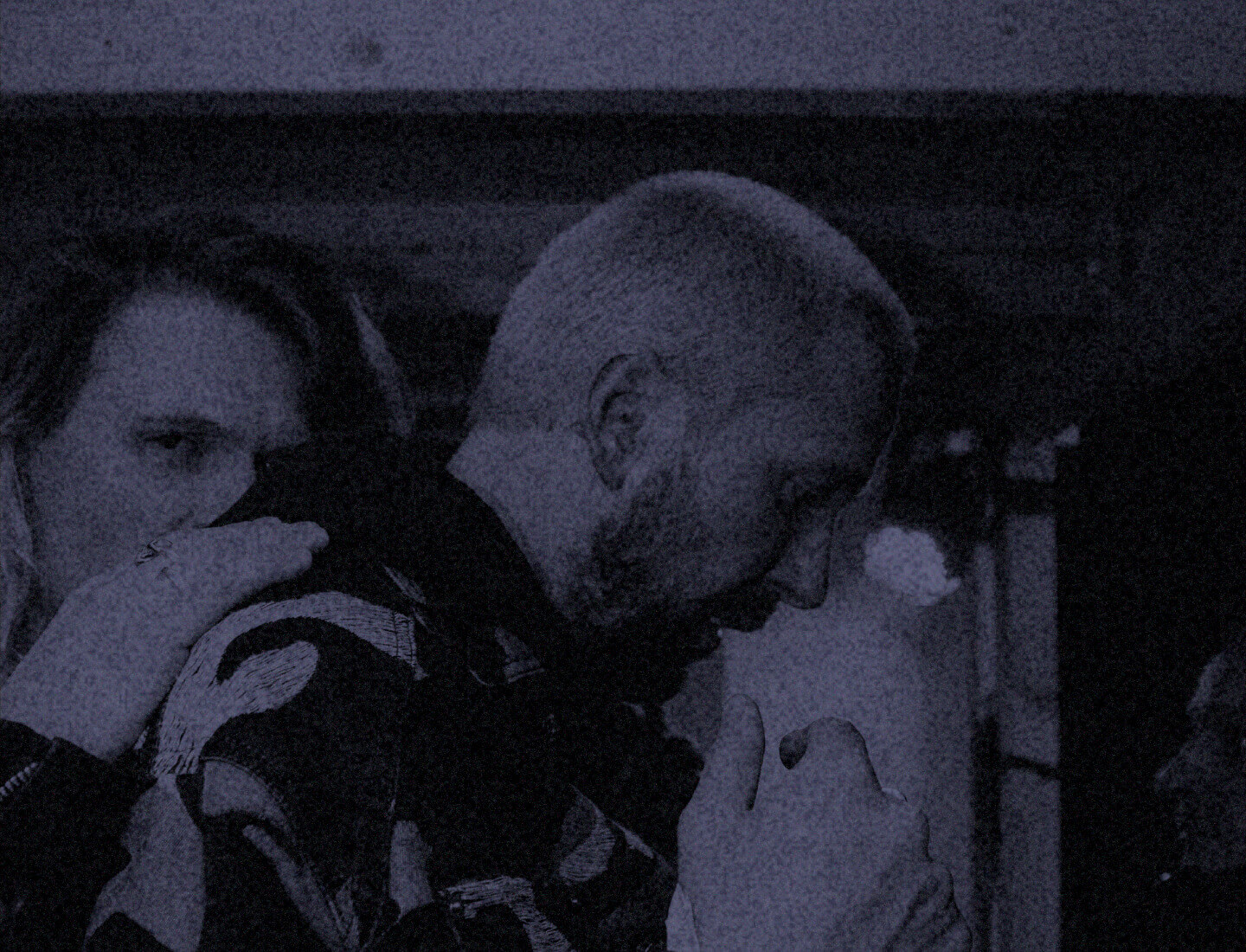 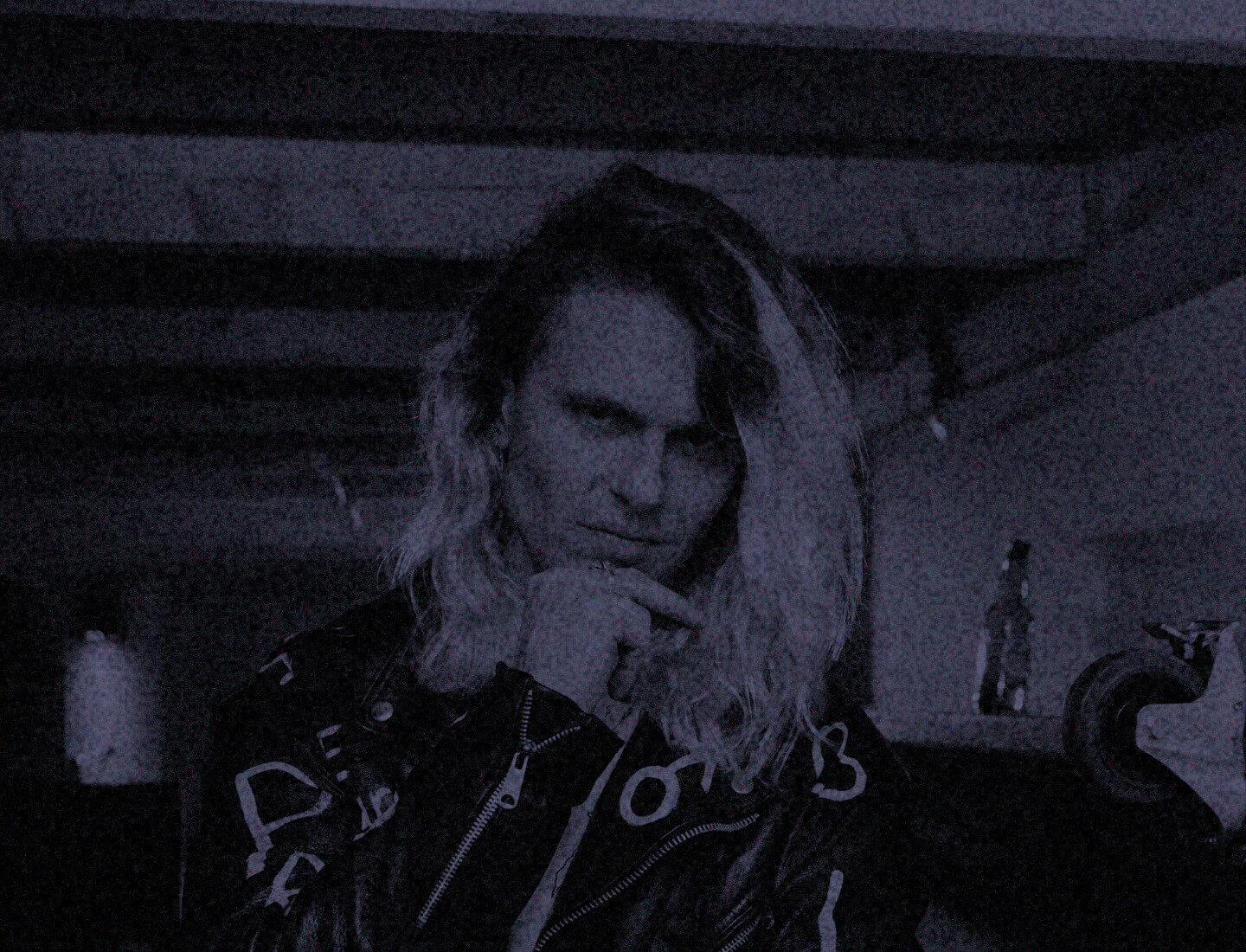 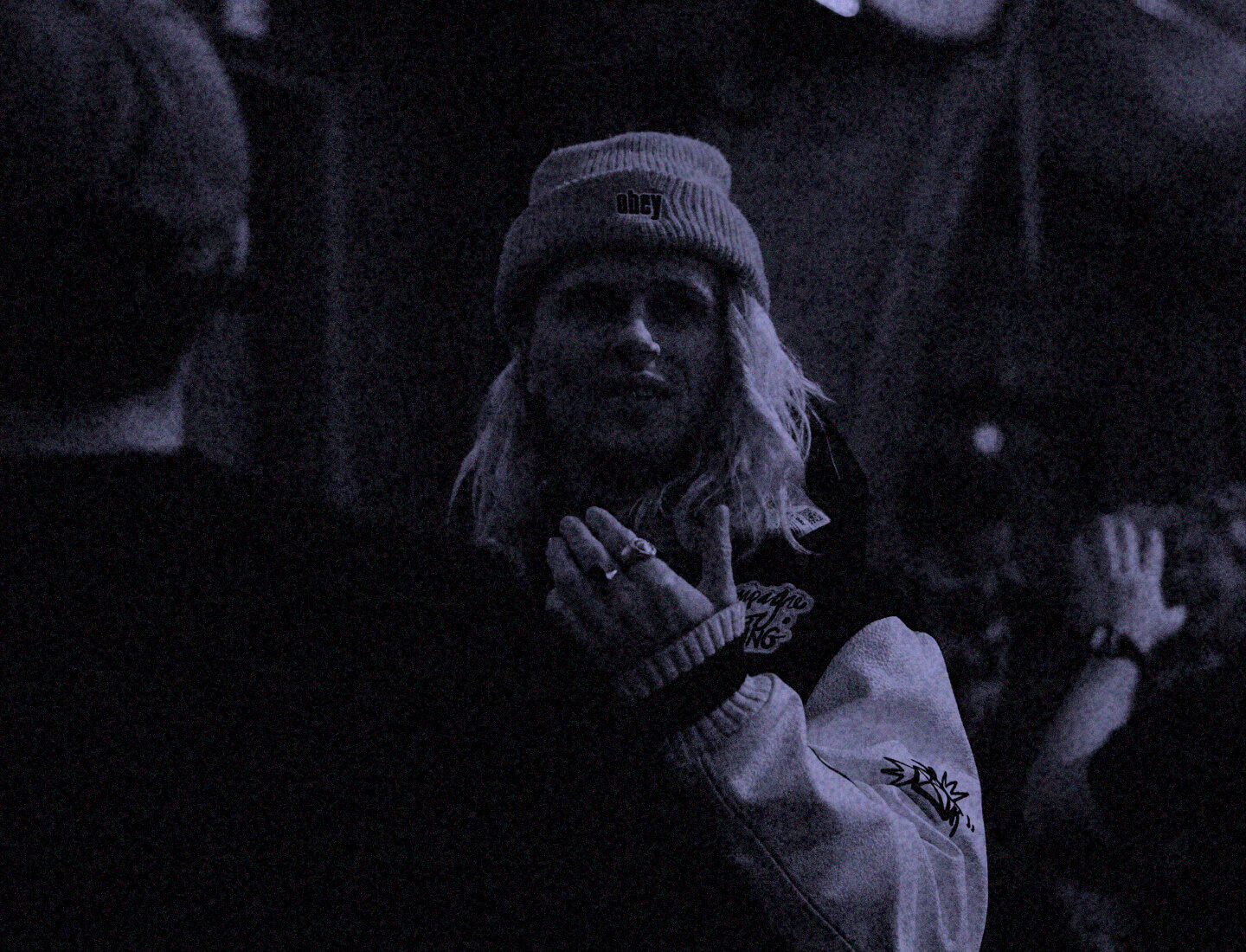 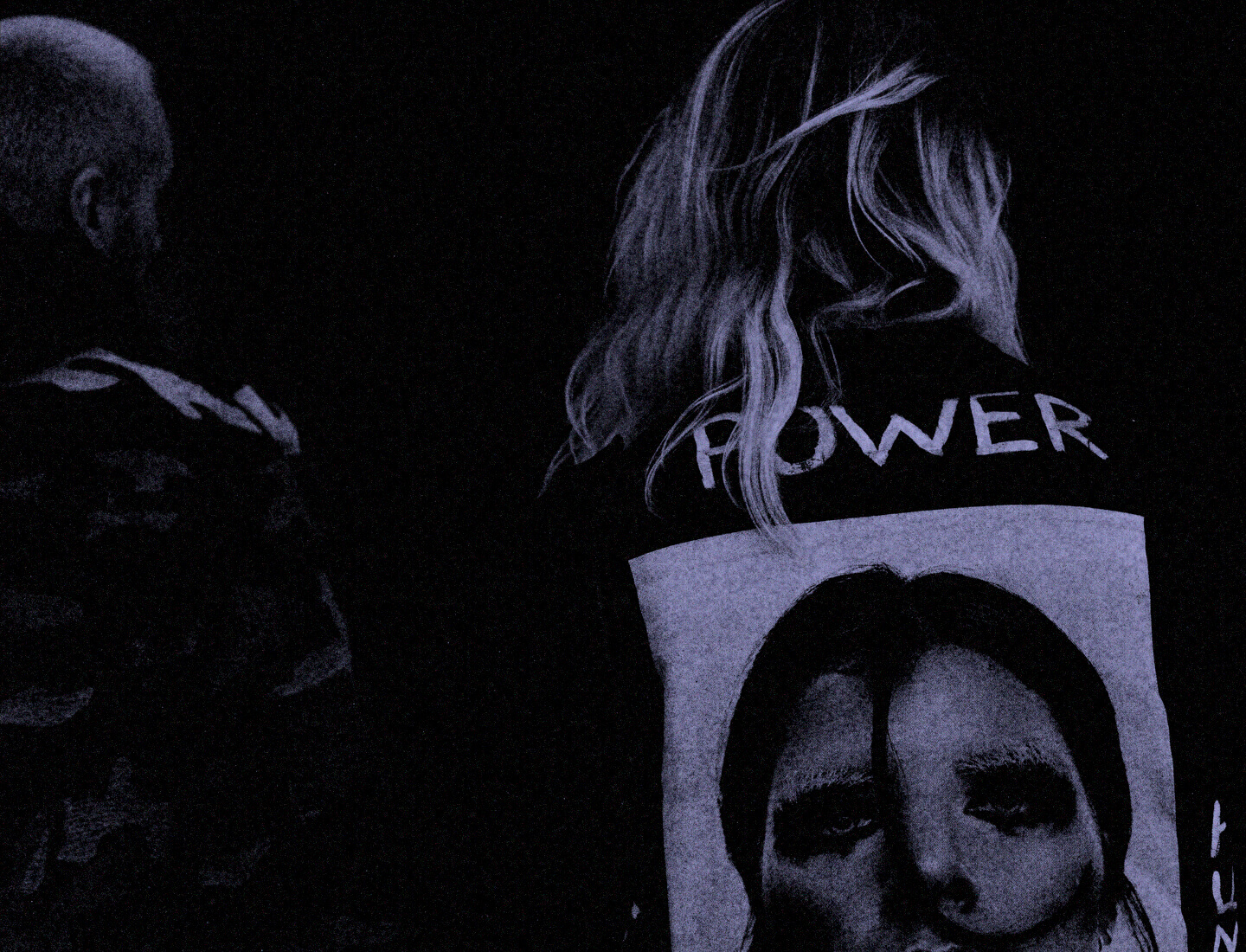 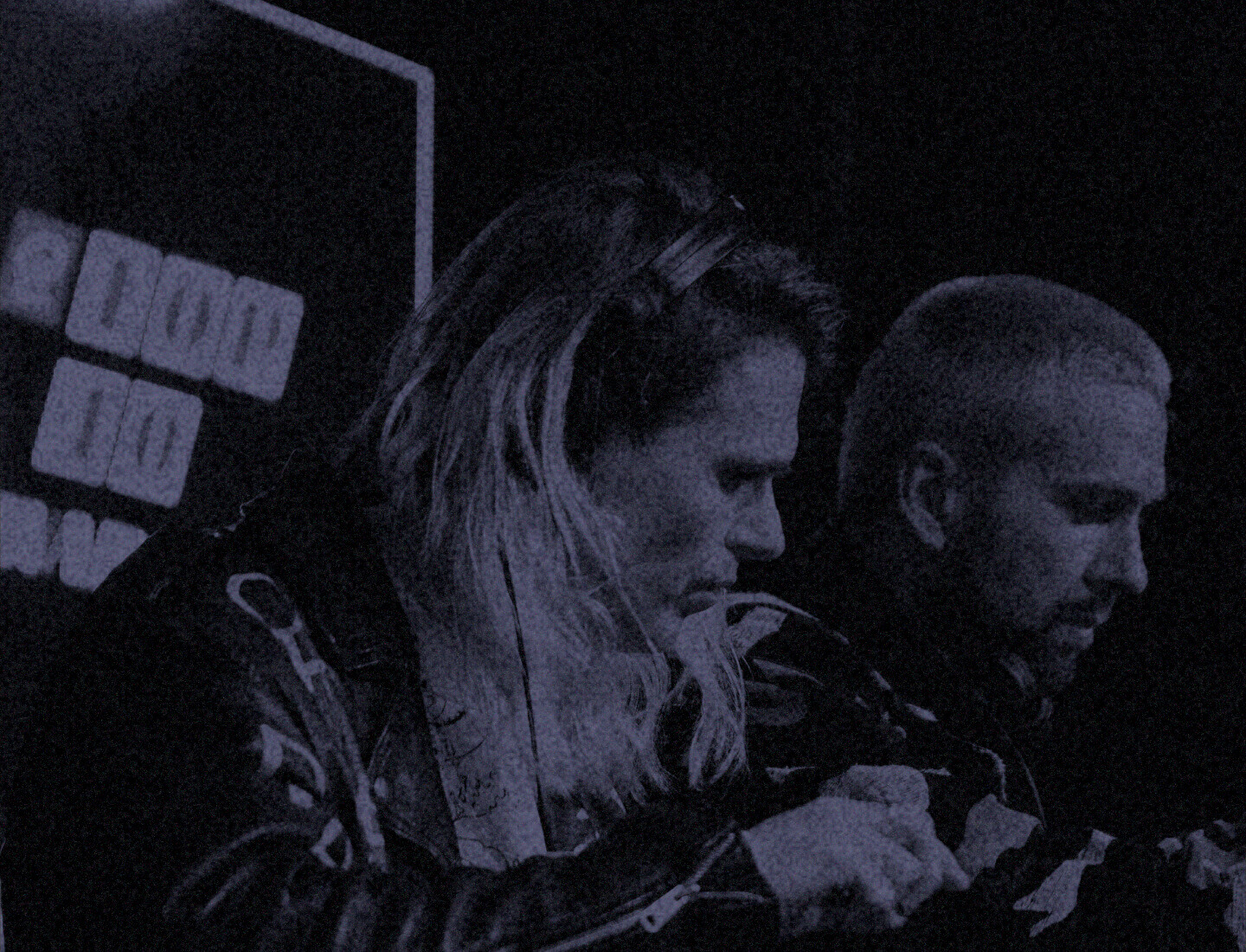 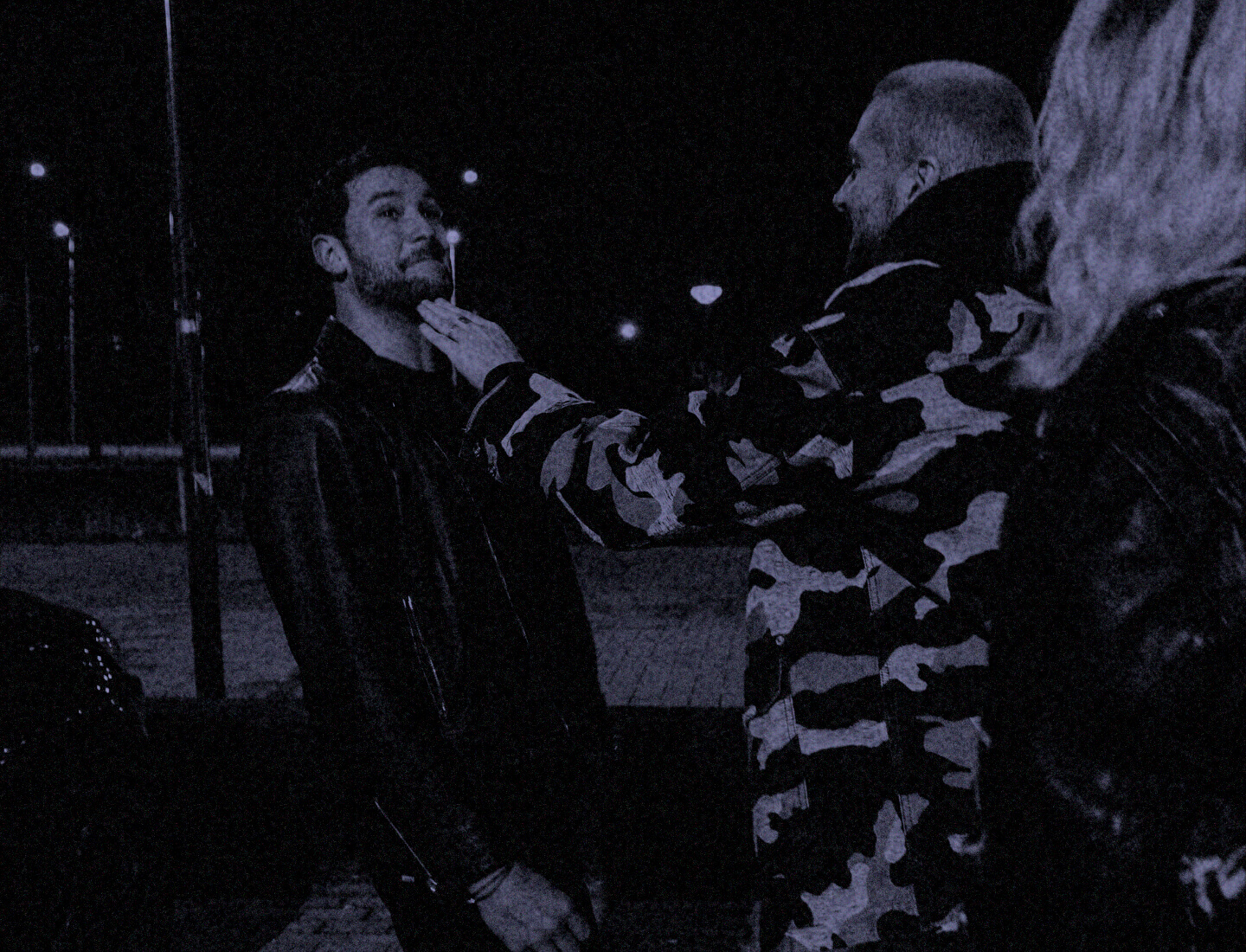 Kris Kross Amsterdam are extremely busy this year! With their latest hit 'Early In The Morning', the guys bring a stunning song with a fresh look, together with Shaggy & Conor Maynard.

This year there is even more planned for the trio music, as it is their 10 year anniversary! 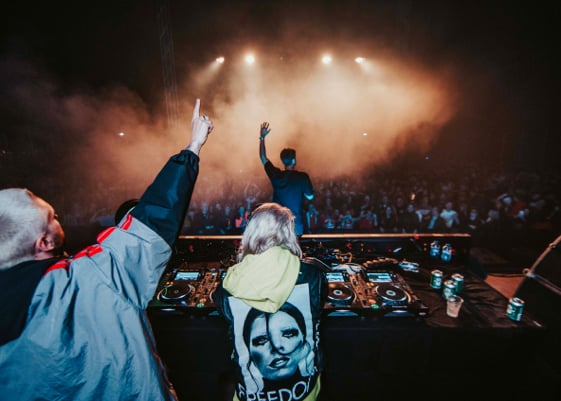 Kris Kross Amsterdam and Nielson released the track 'Ik Sta Jou Beter'. They achieved 1 billion streams on Spotify and collected 5 platinum awards. The single 'Hij Is Van Mij' achieved more than 80 million streams, making it the most streamed track in The Netherlands. KKA were nominated three times for the best group / band of the year, and for their songs 'Ik Sta Jou Beter' and 'Moment'. In addition, KKA performed at Lowlands Festival, and had a major performance in Tokyo and overseas.

KKA released the song 'Hij Is Van Mij' with Maan, Tabitha and Bizzey. The single went to number 1 in the top 100 of the year, was the biggest and most streamed hit in Holland. KKA also released the song 'Whenever' featuring The Boy Next Door and Conor Maynard. On November 8, 2018, this track went platinum, and reached more than 300 million streams. KKA had a major performance in Indonesia and they played at Ultra in Bali, Korea, Singapore and Beijing. They also performed at Amsterdam Open Air. 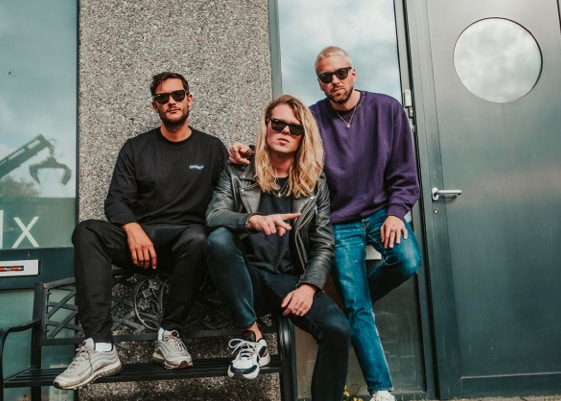 Kris Kross Amsterdam won a Buma award with the single 'SEX' on March 6, 2017. This year was also the Asia Tour of KKA, where they toured through Malaysia, Taiwan, Indonesia, Singapore, at Sea and Thailand. The song 'SEX' went platinum in the UK on September 28, 2017.

Hit single “Are You Sure” was recognized nationally and internationally and was in the charts for more than 10 weeks. In addition to continuously creating music, the boys were certainly not idle. Shows were booked all over the world and they traveled country to country, performing festival after festival.

In 2015, Kris Kross Amsterdam signed with the record label Spinnin’ Records and their debut single “Until the Morning” with CHOCO quickly followed. This was the start of a stream of releases in the coming months, leading to hits in The Netherlands and worldwide.

With already a few years of experience and many parties later, Jordy and Sander decided to add a third person to their act in 2014. Until then, they had made an impact on the Amsterdam club scene as a duo, but in 2014 MC Yuki Kempees joined the group. Yuki had several creative projects to his name and with his love for music, his contribution to KKA works seamlessly. From this moment on, the three can no longer be thought of separately, and great successes follow from this. 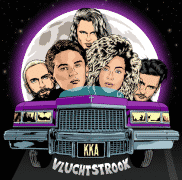 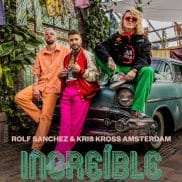 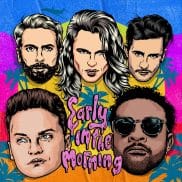 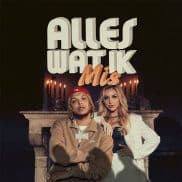 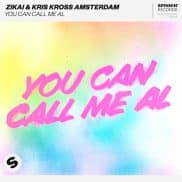 Zikai x Kris Kross Amsterdam – You Can Call Me Al